State of the Christy

There have been many things keeping me occupied of late. Most notably is the time I’ve been putting into watching the TV show Elementary. I had been slowed, at first, by the time it took to get discs from Netflix, limited to only 4 episodes at a time, but  when I first started with the show, I also put my DVR to record all new and rerun episodes. Now I have most of the show that way – but finally, today (after watching about 10 episodes this weekend) finally hit a dry spell where I missed episodes, and must once again wait for discs (though only 2) from Netflix.

I also have resumed reading fiction lately. I re-read the first three books in the Glamourist Histories, by Mary Robinette Kowal. I just got the fifth/ final book in the series, Of Noble Family, and felt I wanted a refresher. I’m currently taking a break from that world to read another new acquisition, Magic Shifts by Ilona Andrews. Prior to these, I was mostly emerged in non-fiction this year, including Moody Bitches, The Life Changing Magic of Tidying Up (the “KonMari” or Spark Joy method), Clean Cuisine, and The 3-Day Reset.

Today I took a break from both indulgences in media, an begin to apply the KonMari method to go through my clothes. So far I have made it through my tops, pants, and skirts (though really I deferred on these, because I found I didn’t really connect with any of them, but was not feeling in a skirt kind of day, and didn’t want that to impact things). There are some articles of clothing that I’ve been holding on to because I remember why I liked them when I bought them. Taking that extra step to hold each item and thank it for it’s service, for the joy it has given me over the years, has made letting go of things that have survived other such culling efforts easier.

After a Month of Letters, I have done my best to keep up correspondence with those who had written me. I am a little slower with turn-around, but have been increasing my stock of pretty stationary, and one other letter writer even sent me my very own fountain pen.

At work, well, I’m exhausted of April, and have been since Monday.

“But Christy, it was still March this past Monday.”

My focus this month is preparing for the upcoming IR Day at the University of Southern Mississippi, where I am presenting a poster and a 1-hour session. Other recent progress has been made in my policy review, and in my outreach to get new materials (mostly from Undergraduate students – who are poorly represented in the Institutional repository) into the IR@UF 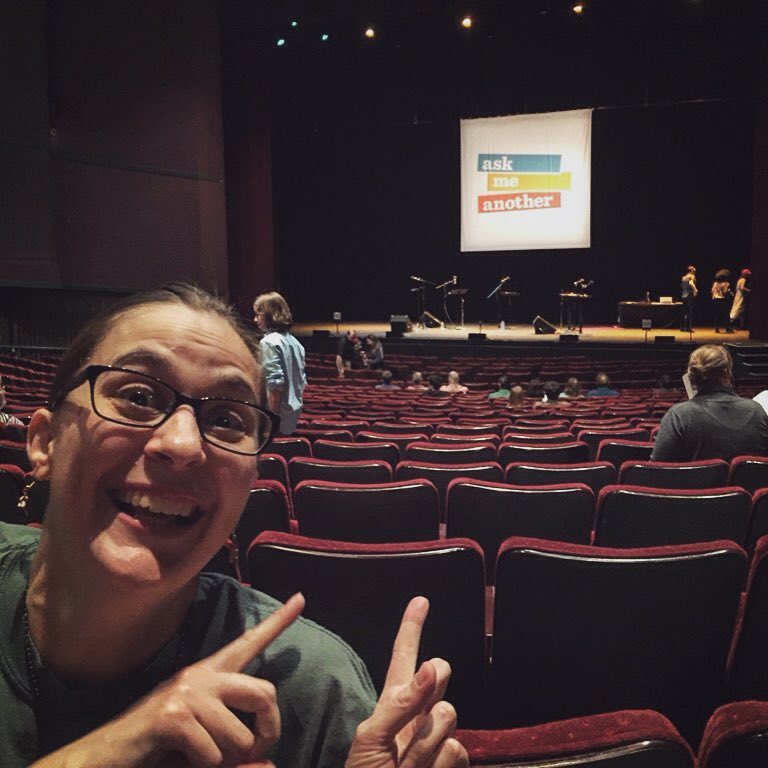 Excited to see Ask Me Another

Last week I went with a friend, Karen, to see a live recording of Ask Me Another. I geeked out over this. It was a fun show, and it was cool to have faces to go with the disembodied voices I normally get on the podcasts of the show that I download.

Finally, I have  recently have gotten excited about writing again. In fact, I am writing this blog post as an warm-up to a story I want to write. I am participating in a writing session with other writers via google hangouts.

So overall the state is mostly positive, if tired. I am finding my way back to my word for the year, intentionality, though that is something I would like to be more aware of on a day-to-day basis.
And I know this post is a bit rambly, but that’s how my mind is right now, and rather than put off posting yet again, I figured an unpolished/ unfocused post might be what I need to be able to move past the guilt I associate with not posting in a while. 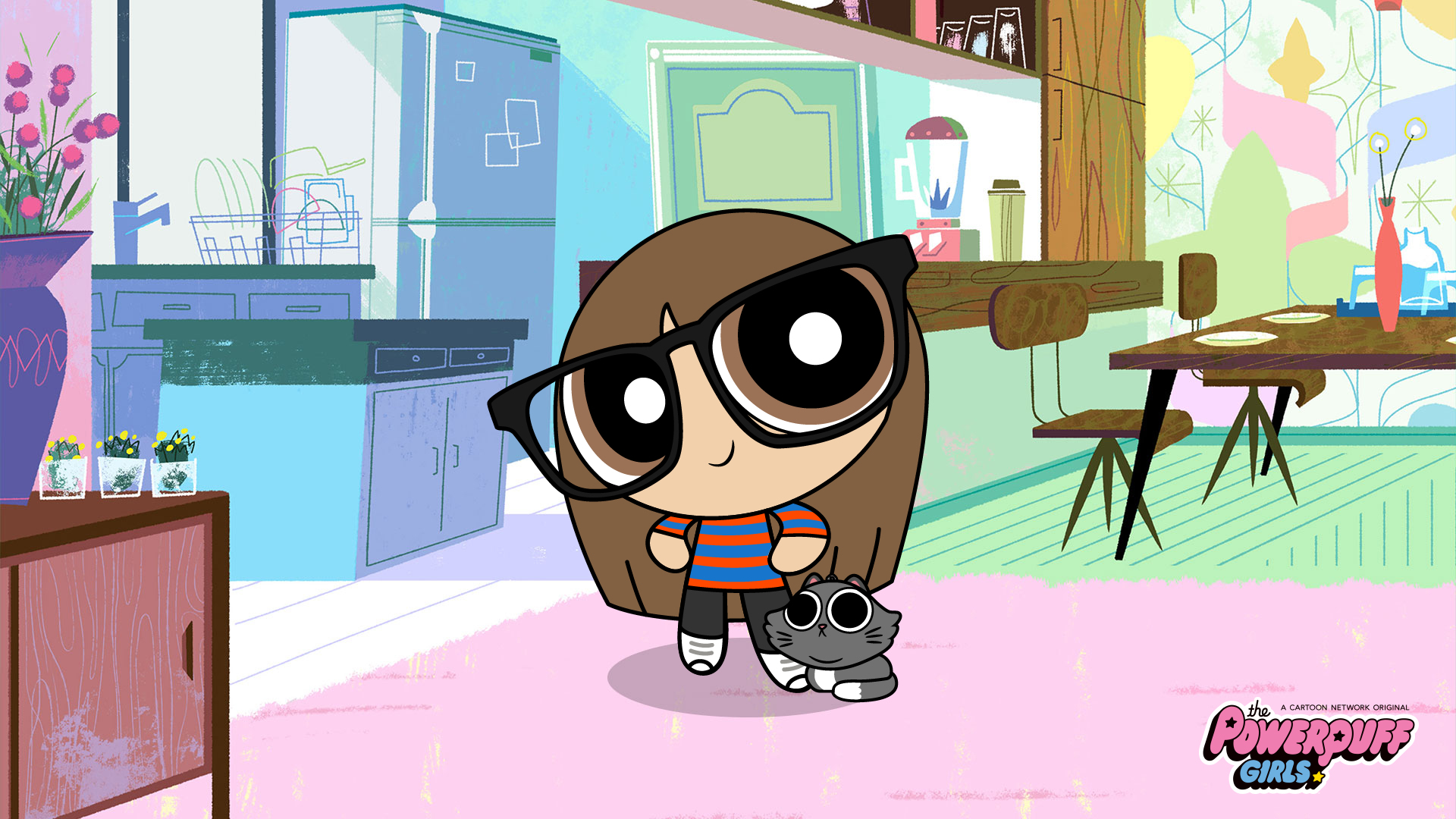