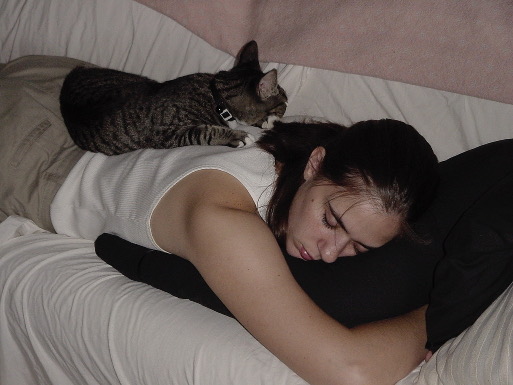 I’ve never been great at eating. For several years in elementary school I did not stray from my favorite, peanut butter sandwich. It took a trip to Europe (1998) to break me out of the plain, familiar food routine. 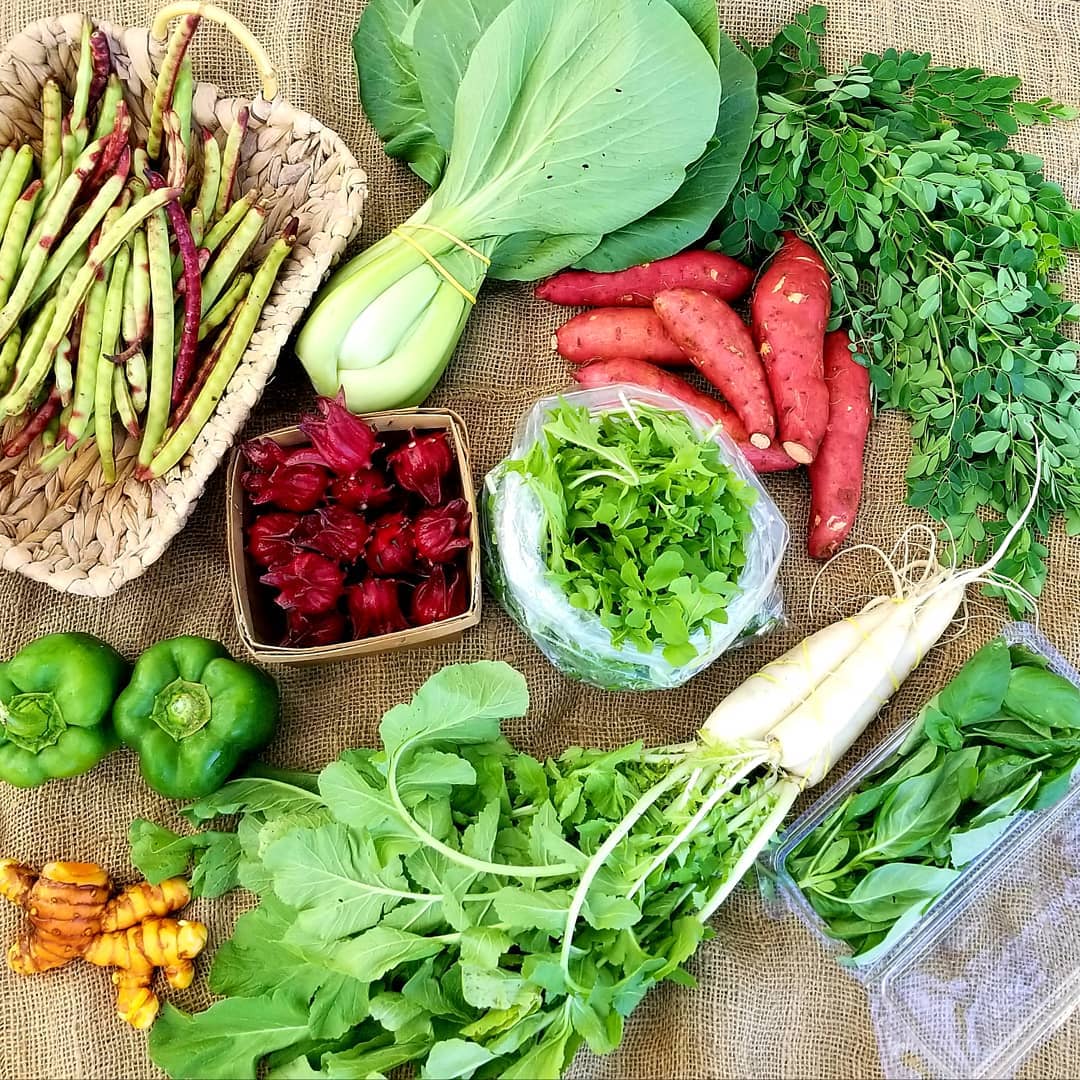 My sibling suspects me to a super-taster, so I don’t really do spicy/ spiceful foods, finding even some items folks tell me aren’t spicy at all as too much to manage. Add to that medications that make eating a time-based rather than hunger-based decision, where if I go too long I can no longer even make decisions about food, and you get a complicated relationship with food.

In an effort to improve this relationship, I signed up this autumn for a CSA http://frogsongorganics.com/ and have fresh veg delivered every Thursday.

Though I’ve signed up for the customer choice plan, so far I’ve gone with the farmer’s pick default so that I actually try vegetables with which I am unfamiliar, rather than just choosing what I knew. It has been an adventure, to say the least.

This service has also helped me move beyond a bowl of cereal for dinner, which had been my fall back for many months.

As a kid I took gymnastics and dance classes. In college I started martial arts, at first for self-defense, then for its own sake. Through various changes in our dojang, I earned the rank of il dan orange stripe (1st degree, orange stripe). I was at a point in my training where I was considered a lethal weapon when the school closed. 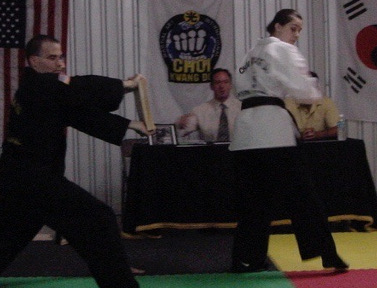 For a while I moved my exercise efforts to a gym. The local gym has a women’s center, which is actually closer to my house and less intimidating than the main facility. One of the things that kept me accountable was a gym buddy. When she moved away, I kept up for a while, but depression got the better of me, and I ended up cancelling my membership.

I’ve tried to keep up with walking on work breaks with moderate success, and practiced tai chi for almost a year, but that, too, fell off.

I’ve had tight muscles for decades – I was first really aware of it in middle school. A while ago I got the diagnosis of fibromyalgia. A year ago I saw a specialist, and was diagnosed with hyper-mobility syndrome, as well, which goes a long way to explaining the rock-tight muscles in my shoulders and lower back.

And then I got the diagnosis of hypertension, which was a real wake-up call that I needed to take a new look at my physical activity (or my lack thereof).

My husband and I started taking walks to local restaurants for dinner once or twice a week, then walking home, which lasted about three weeks. Then, this month, one of the branches of a school where he does martial arts closed. So now, instead of going to two different arts at two different schools on Monday and Wednesday, he goes to one art on Monday and Wednesday, and then an open session at the main location of the other art on Tuesday and Thursday. I am trying to join him for these Tuesday/Thursday sessions as a) it is the same art I’ve trained in before and b) I really need to get moving. Climbing two flights of stairs leaves me winded.

So far we’re easing me in, Tuesdays only. The first time I went (so far the only time), I learned some updates to the basic punch and block I knew. I also twisted my knee, somehow, so switched to my physical therapy stretches for the rest of the hour.

I also have a weekly appointment for massage therapy (never as fun as people think). In my visit after that class, I discovered how tight the muscles are in my thighs, and that until they loosen I’ll probably have to be extra careful with my knees, lest I hurt myself further.

But I’m trying, instead of feeling guilty for only thinking of physical activity, and that is a step in the right direction

And to round out the physical health trifecta, I am also evaluating my sleep. This one is trickier, I believe I’d benefit from better / more sleep, but it is a harder thing to prove.

I’ve tried different things, and am on a medication to help me fall asleep, and stay asleep, but I am still tired a lot of days. Part of it is that I feed the cats breakfast (hubby feeds them dinner), and if my Flynn hasn’t come to understand the clock. The earliest I’ll get out of bed is 6am, but that doesn’t stop him from coming by earlier to get pets, and to make sure I’m awake for 6, lest he starve.

Add to that my hubby is more of a night owl, and the living room is right next to the bedroom, which makes it harder for me to fall asleep depending on what show he’s watching. Some things I know I can change include getting new pillows, and look into getting a new mattress, though I’m not sure if we’ll go with another sleep-number bed or something else.

I also need to reduce screen time before bed – I’ve been binge watching a lot of series lately, and heading to bed late after realizing the time.

My parents have both been diagnosed with sleep apnea, and I wonder how much of that is genetic, and if it is worth it to request a sleep study. Anyway, I know this is another area where I need to reevaluate my behaviors, but honestly, right now, it feels secondary to my efforts with nutrition and exercise.