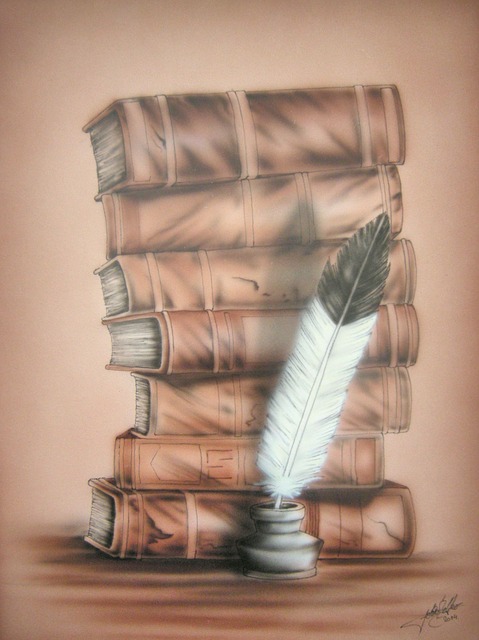 This, surprisingly, is another post I am finding difficult to write. Is this what irony feels like?

I came to the realization that I don’t have a good sense of what “success” looks like. But in a profession like writing, I think that looks different for each person. So, then, the question should be “What does success look like for me.”

In 2011 I began to seek out and sign up for writing classes and workshops, starting with The Loose Cannon workshops with ISBW sometimes co-host, Matt Wallace.

I began backing authors on Pateron (and its precursors) to the level where I got their newsletters and more, including classes with Mary Robinette, and one-on-one conversations with Mur.

In 2013 I got into the inaugural Writing Excuses: Out of Excuses Workshop and Retreat (WXR13), hosted at Robin’s Roost in TN. It is from this workshop which my online critique group formed (and still meets). I also attended the WXR in 2015 for its first cruise, in the Caribbean, and again in 2017 on the Baltic Sea cruise.

Another favorite of mine is the Writer’s Symposium affiliated with GenCon. Not only do I find the classes valuable, and the gaming convention with which it is associated amazing, but it has provided me the opportunity to reconnect with some of my online crit group, WXR 2013 alumni, in person.

I have also tried to give back to the writing community. I served as minion at the 2014 Writing the Other workshop at Robin’s Roost, helping to prepare meals, and getting attendees where they were supposed to be. The other minion and I took turns attending the classes. I’ve volunteered at the GenCon Writer’s Symposium, manning the swag table, helping attendees find rooms and serving door duties for some of the sessions. Here, too, I was able to attend several of the workshops when I was off-shift.

This past year I attended the Surrey International Writers’ Conference at which I had an amazing time catching up with people, meeting new people, taking classes and participating in my first pitch session.

As I sat down to write this, I acknowledge there are some resources that I pursued, but did not take full advantage of, including an Afrofuturism web course, a year-long access to Dave Farland’s trove of classes, and a year-long subscription to MasterClass, which I got specifically to watch Neil Gaiman’s course, and have renewed this year (thanks mom & dad for the Christmas money) to finish watching it and seeing what other courses look worthwhile.

I also realize how important it is to me to feel engaged and to give back where I can. The volunteering opportunities themselves were worthwhile, regardless of my getting access to classes/panels as compensation. Seeing authors I know from previous endeavors again also puts a smile on my face, and energizes me.

It is only recently (read this month) that I realized I may have been using workshops, courses, and other writing-adjacent activities as a subtle procrastination tool to my actual writing. But it is so easy to justify these efforts because, after all, they are pursued with the intention of improving my writing.

On the other hand, you can only edit what is on the page, so even if you’ve got the shiniest tools in your writer’s toolbox, if you have nothing to work with, are the tools of any use at all?