Does this mean I get a new car? 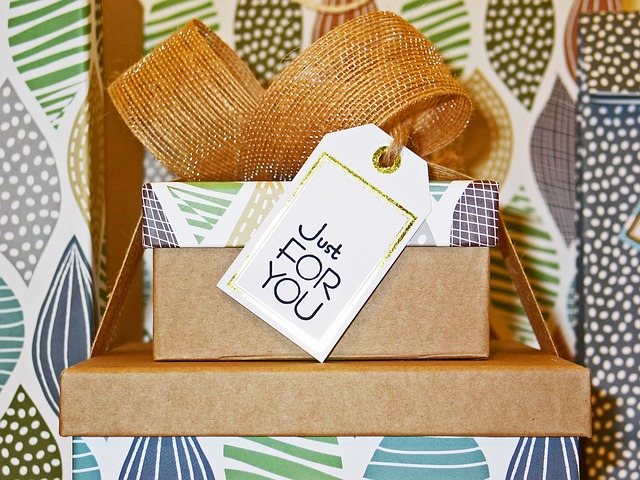 I have entertained at least a half dozen ways to write this post. Here is where I’m at today, now that I’ve sat down to actually write it. 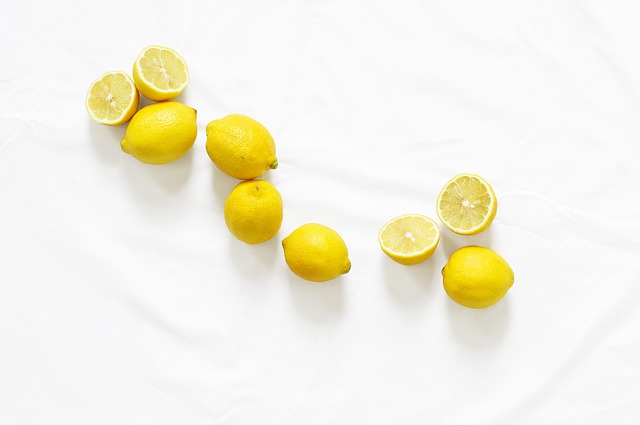 My path to being the IR Manager was winding, and mostly consisted of my gaining quasi-related duties as jobs were lost to attrition. But I took those lemons, and made some pretty damn good lemonade. I sought out professional development not only in the training sense, but also in the scholarly sphere. I made a name for myself on a national stage for my work with our digitization project of print dissertations, and with institutional repositories. For the first time in my life, I was building a career.

I went in to the interview process knowing there was a chance I’d not be the best candidate for the position. I accept the decision that I was not the best fit. However, due to how I interpreted other indications, I believed that if I did not get the Scholarly Repository Librarian position, that I would continue to be the IR Manager. Or at the very least, work with the IR in some capacity, even if it was managing it until the new librarian started, and I could hand off/ train them.

That was, apparently, not the case.

Instead, I was told that my new position didn’t work with the IR at all. That my position was being re-written to fill a need in a department, though it was drafted with my skill-set in mind. But not my preferences. Over the next week I updated the chair over the librarian position on where I was on all the projects, contacted partners from around campus with the chair’s information as point of contact until the librarian began, and withdrew myself from my IR related obligations such as a presentation I’d submitted for an IR conference in April, and stepping off the board of that ETD conference, which I’d served on for several years.

It felt like someone had taken my lemonade stand, and left me with a bushel of Brussels sprouts, instead.

In talking with a counselor, I came to realize that I not only had to grieve the loss of the career path I believed I was on, but also for the job I had. I wasn’t fired, but I was taken from that job, placed in a radically different position, and I had no control over where I was going, or the broad strokes that define my position. I think that is the hardest part – I didn’t have a say in my next step.

So, I started my 42nd year on a good note, happy with myself, and the path I was on, but apparently the universe decided I needed to really examine what I was doing, and who I was, and handed me a mid-life crisis with a bow.